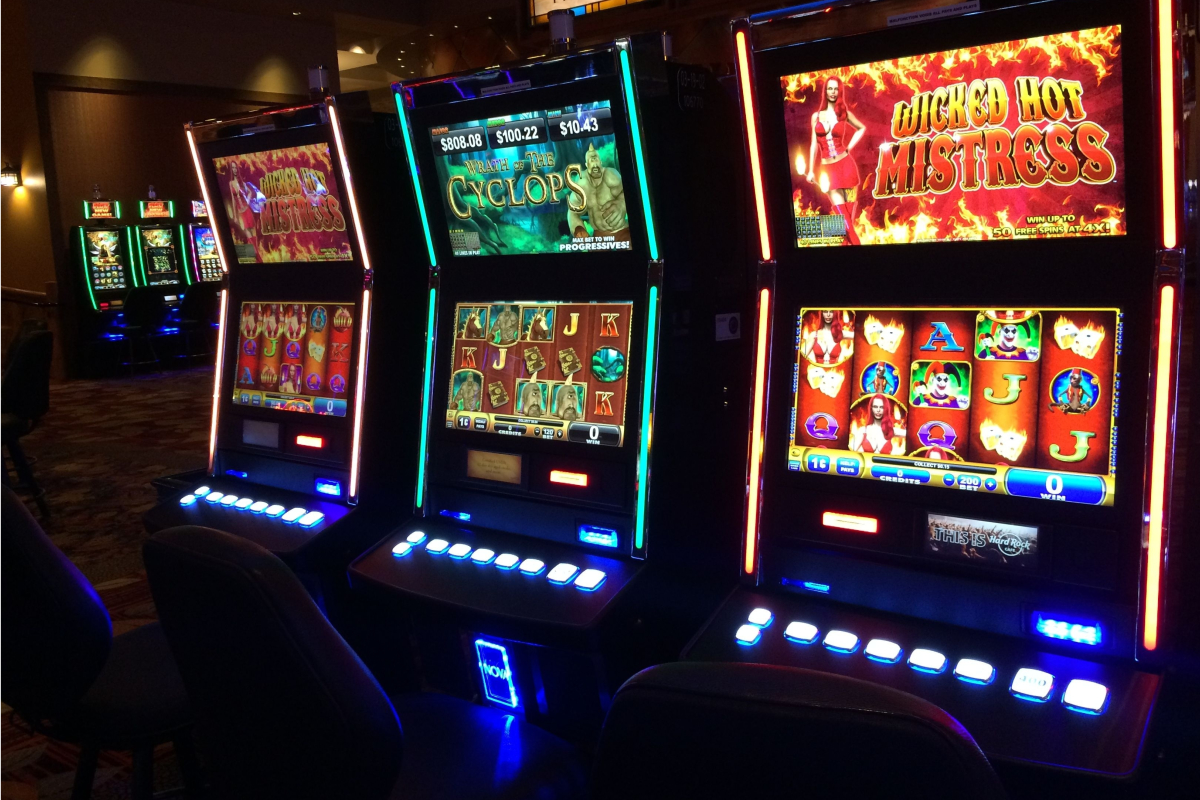 Slots and pokies are some of the oldest gambling games in the modern world. They saw their beginnings at the start of the 20th century, and have attracted a vast audience ever since. Here is an overview of slot machine history and how they have developed over the years.

The first ever version of the slot machine was seen in 1891. Pittman and Sachs created a machine with five drums, each showing poker hand symbols. When players would win at these games, the machine would not pay out; rather, the bar housing them would provide players with drinks.

It would be four more years before Charles Fey would create the version of the slot machine with which we are most acquainted today. The machine provided players with cash payouts when it revealed matching symbols. The popularity of these games caught on very quickly, until anti-gambling groups enacted a ban on slot machines in the early 20th century.

The ban only lasted a few years, and it wasn’t long before slots became popular again in casinos. It was during the 1950s that slot machines started to become popular around the world. In 1953, Australian gaming company Aristocrat took note of the new trend and decided to manufacture its own brand of electronic gaming machines called pokies. The company’s first machine was called the ‘Clubman’.

Although it would be quite some time before we would see online slots, casinos in Las Vegas started making electronic slot machines, moving away from the typical, mechanical slot games that had become popular over the years. These machines were more secure than mechanical slots and made it more difficult for individuals to cheat casinos. During this time, electronic slots also saw the invention of the random number generator which made playing slots even more unpredictable.

Over the next few decades, slots would remain the same. It wouldn’t be until the turn of the Century that we begin seeing the advent of online slots. The first online slots games were seen around 2001, when the first internet casinos went live. Companies like Microgaming got on the ground floor, creating some of the first online slot machines available to the public.

For the past ten years, slots have become some of the most popular games at online casinos, in addition to making up over 80% of land-based casino revenue. In the online world, players can find hundreds of different online slots games, many of which feature fun and inventive themes. Players are also able to find a wide range of branded and themed slots games, featuring innovative gaming technology.